Socio-Economic and Psychological Problems of the Senior Citizens of Pakistan

All human beings are susceptible to numerous problems in life however the elderly population is much more vulnerable to such issues. The number of elderly population is increasing particularly in the developing countries. In 2050, it is estimated that the world will have more aged people than the children less than 15 years (Muhammad, 2013). Although elderly have better contributed in the development during their productive time, however, their contribution has not been acknowledged. They are not properly cared by their family members rather they are abused mentally and physically. They have weak economic status due to their weak physical and mental health. They are not allowed to be involved in decision making. These deprivations and deplorable condition have led them to be dependent on others. In Pakistan till now, no social policy has been devised which could have been influential in the solution of the elderly problem. This literature based study highlights the problems of the senior citizens of Pakistan. 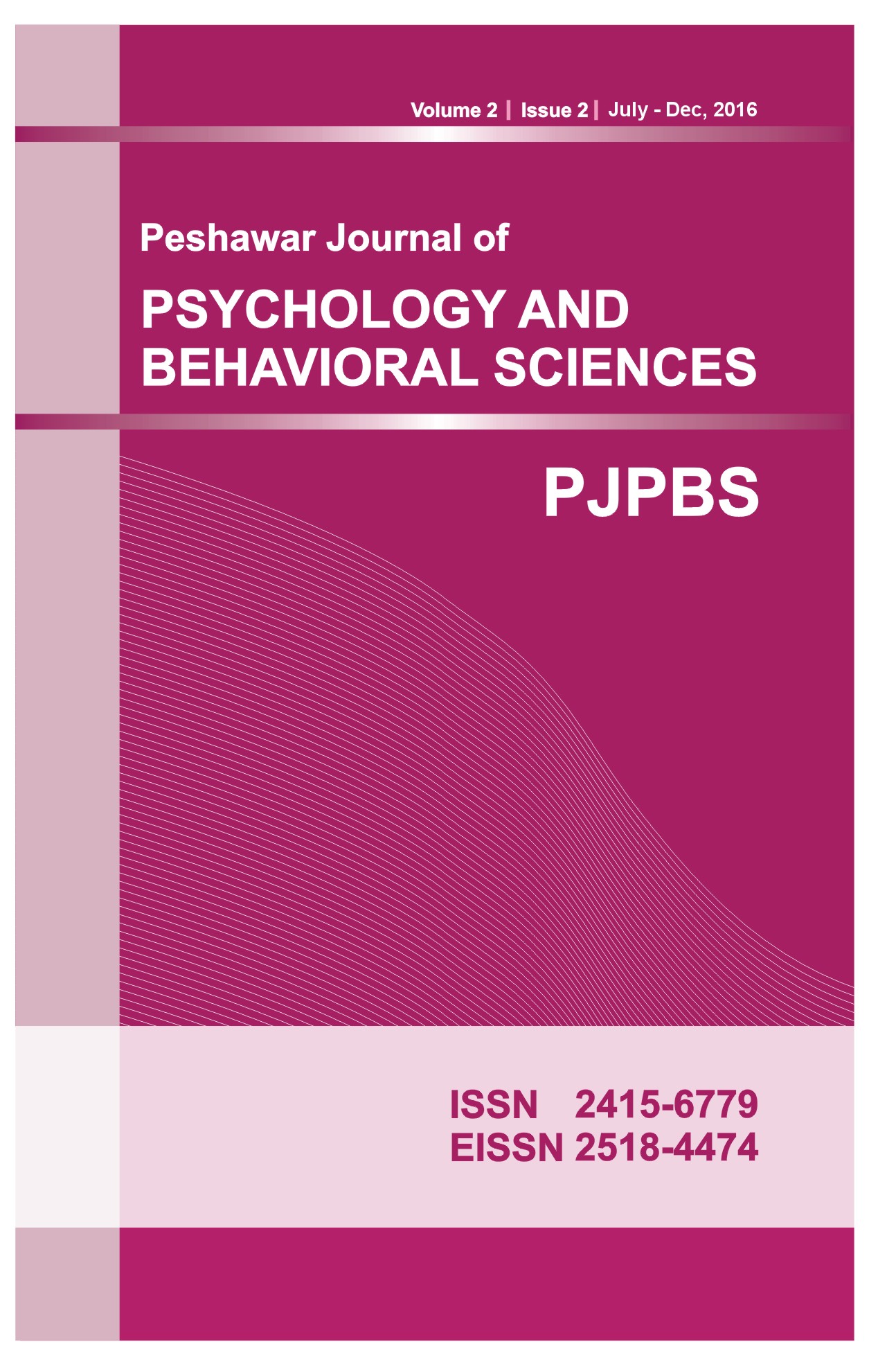